Wherever conventional fire alarm systems do not detect a fire or are too late in doing so, e.g smoke detectors, smoke aspiration systems, thermal differential wires PYROsmart® is a specially developed camera and software system which precisely detects temperature irregularities in real time.

Every year, companies are affected by over 300 fire-related, large-scale emergencies. According to fire insurance companies, 70% of companies affected by such incidents go bankrupt immediately or within the following year.

Often the focus of many companies is the everyday running of business, which means that, even when circumstances and conditions change, fire prevention is often not modified or updated accordingly. Think of the cost implications caused by production losses or partial operational shut-down due to fire and compare this with the cost of optimising the early fire detection system.

We focus on the critical indicators of where a fire might start and plan a reliable system which recognises potential fire risks early on – BEFORE a fire breaks out, effectively preventing this from happening. Our know-how is based on many years of practical experience in the area of developing and planning infrared systems.

PYROsmart is a specially developed camera and software system which precisely detects temperature irregularities in real time. The system consists of a highly sensitive infrared thermal imaging camera and a video camera in an enclosed casing. Using a specially developed pan and tilt drive, the system constantly scans radiometric high-resolution data of the area being monitored. All the recorded data is assimilated to an accurately detailed thermographic panoramic image using our patented software (abiroVision®). 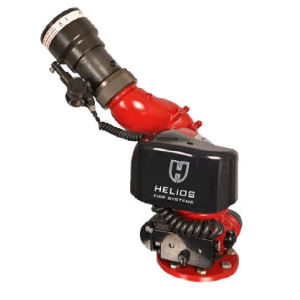 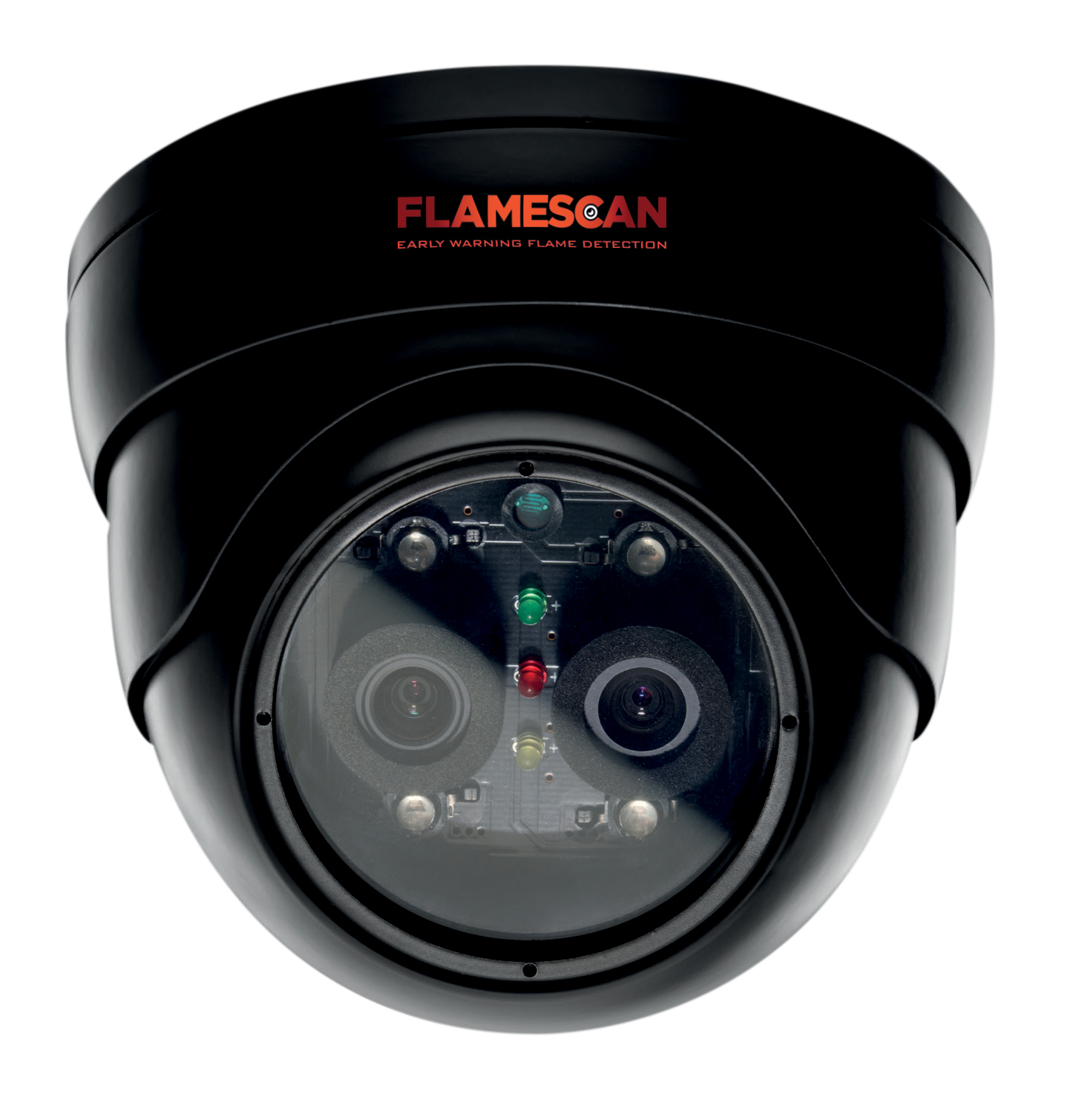 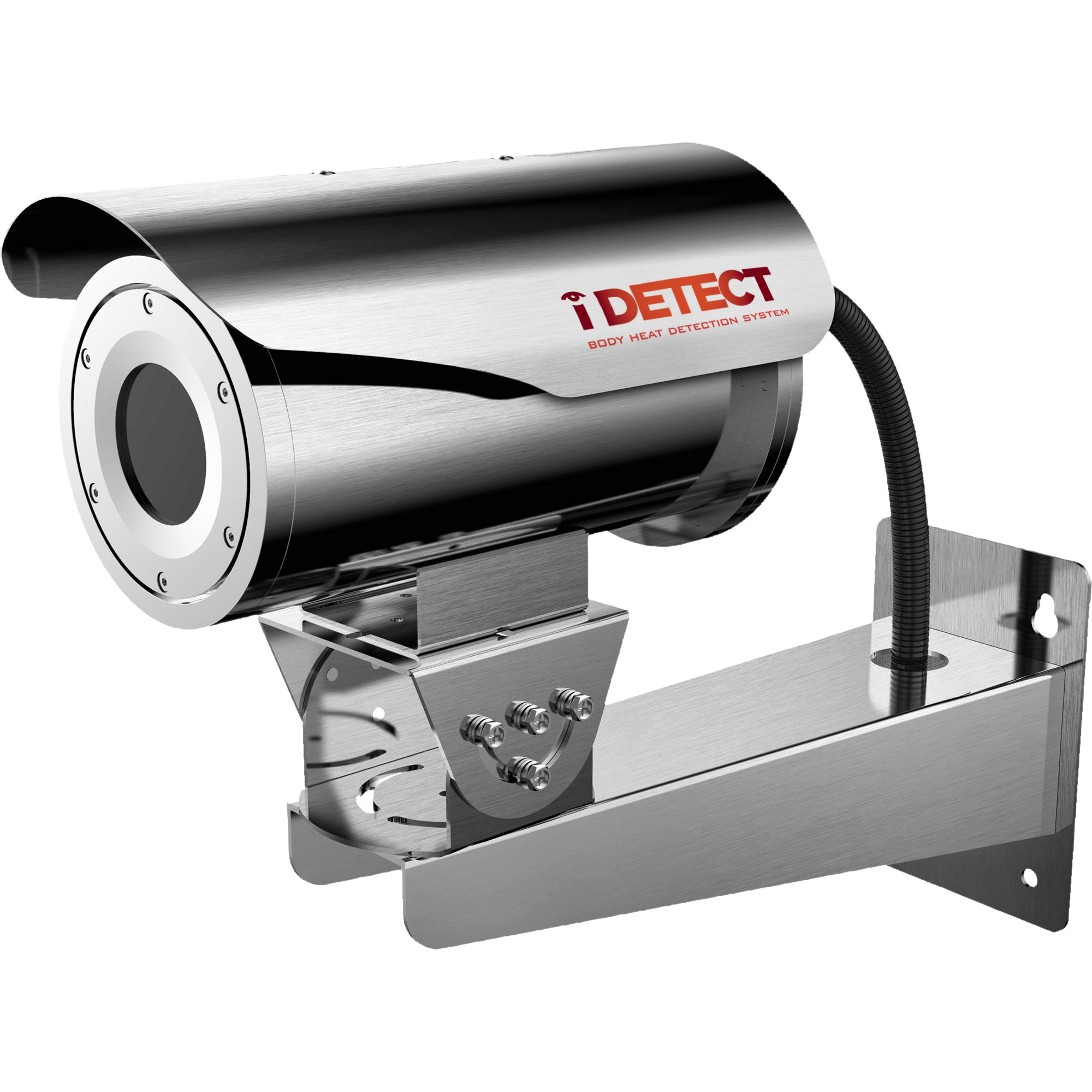 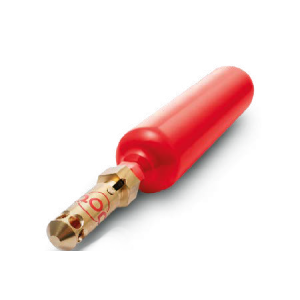 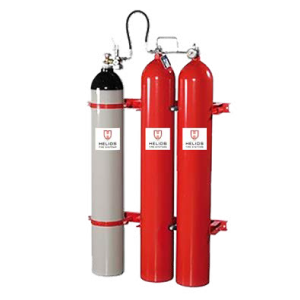 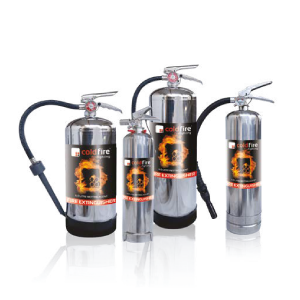